Diamond in the Rough

To save her family from financial ruin, Miss Poppy Garrison accepts an unusual proposition to participate in the New York social season in exchange for her grandmother settling a family loan that has unexpectedly come due. Ill-equipped to handle the intricacies of mingling within the New York Four Hundred, Poppy becomes embroiled in one hilarious fiasco after another, doomed to suffer a grand societal failure instead of being deemed the diamond of the first water her grandmother longs for her to become.
Reginald Blackburn, second son of a duke, has been forced to travel to America to help his cousin, Charles Wynn, Earl of Lonsdale, find an American heiress to wed in order to shore up his family estate that is in desperate need of funds. Reginald himself has no interest in finding an heiress to marry, but when Poppy’s grandmother asks him to give etiquette lessons to Poppy, he swiftly discovers he may be in for much more than he bargained for. 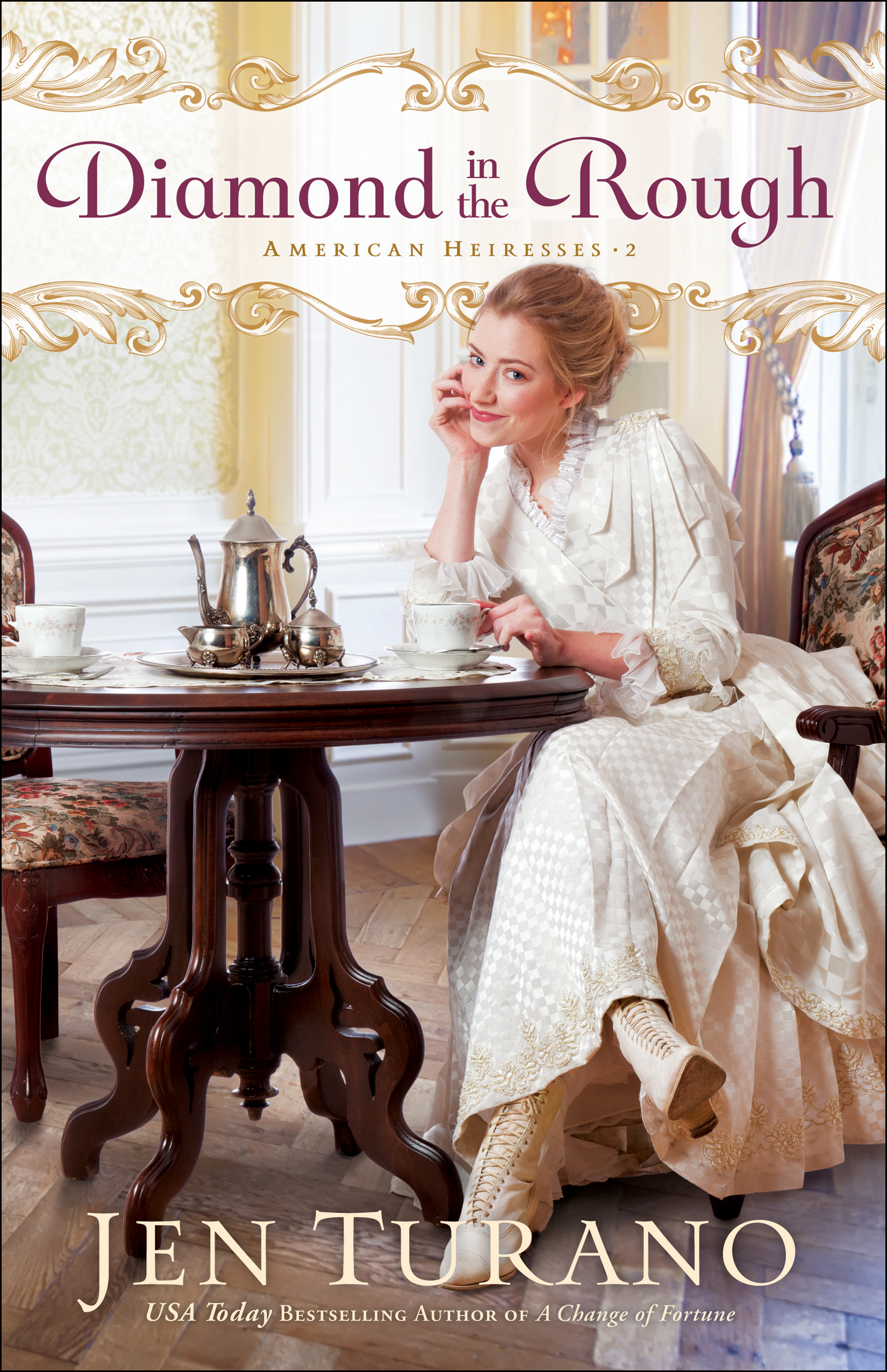