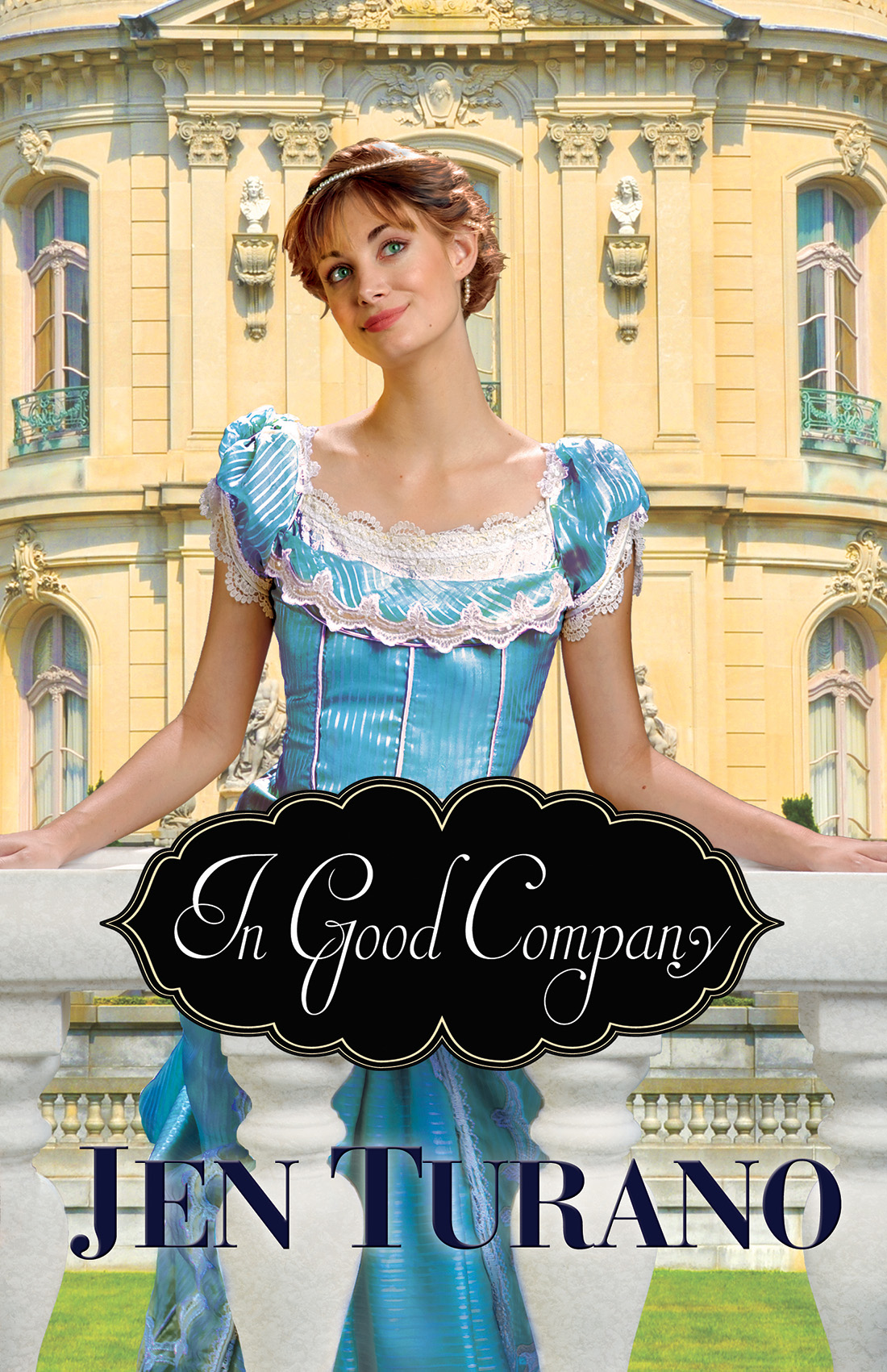 Millie and Everett are eager to prove themselves--as a nanny and a society gentleman, respectively. They both have one last chance . . . each other.

After spending her childhood in an orphanage, Millie Longfellow is determined to become the best nanny the East Coast has ever seen. Unfortunately, her enthusiasm for her job tends to bring about situations that have employers looking askance at her methods. After her most recent dismissal, Millie is forced to return yet again to an employment agency.

Everett Mulberry has suddenly and quite unexpectedly found himself responsible for three children he barely knows. Attempting fatherhood while also pacifying the less-than-thrilled socialite he intends to marry is made even more complicated when the children scare off every nanny he hires. About to depart for Newport, Rhode Island, for the summer, he’s desperate for competent childcare.

At wit’s end with both Millie and Everett, the employment agency gives them one last chance—with each other. Everett is wary of Millie’s penchant for disaster, and she’s not entirely keen on another snobby, grumpy employer, but they’re both out of options. As Millie falls in love with her mischievous charges and tries to stay one step ahead of them, Everett is more focused on achieving the coveted status of society’s upper echelons. As he investigates the suspicious circumstances surrounding the children’s parents’ death, will it take the loss of those he loves to learn whose company he truly wants for the rest of his life?

Other Books in "A Class of Their Own" 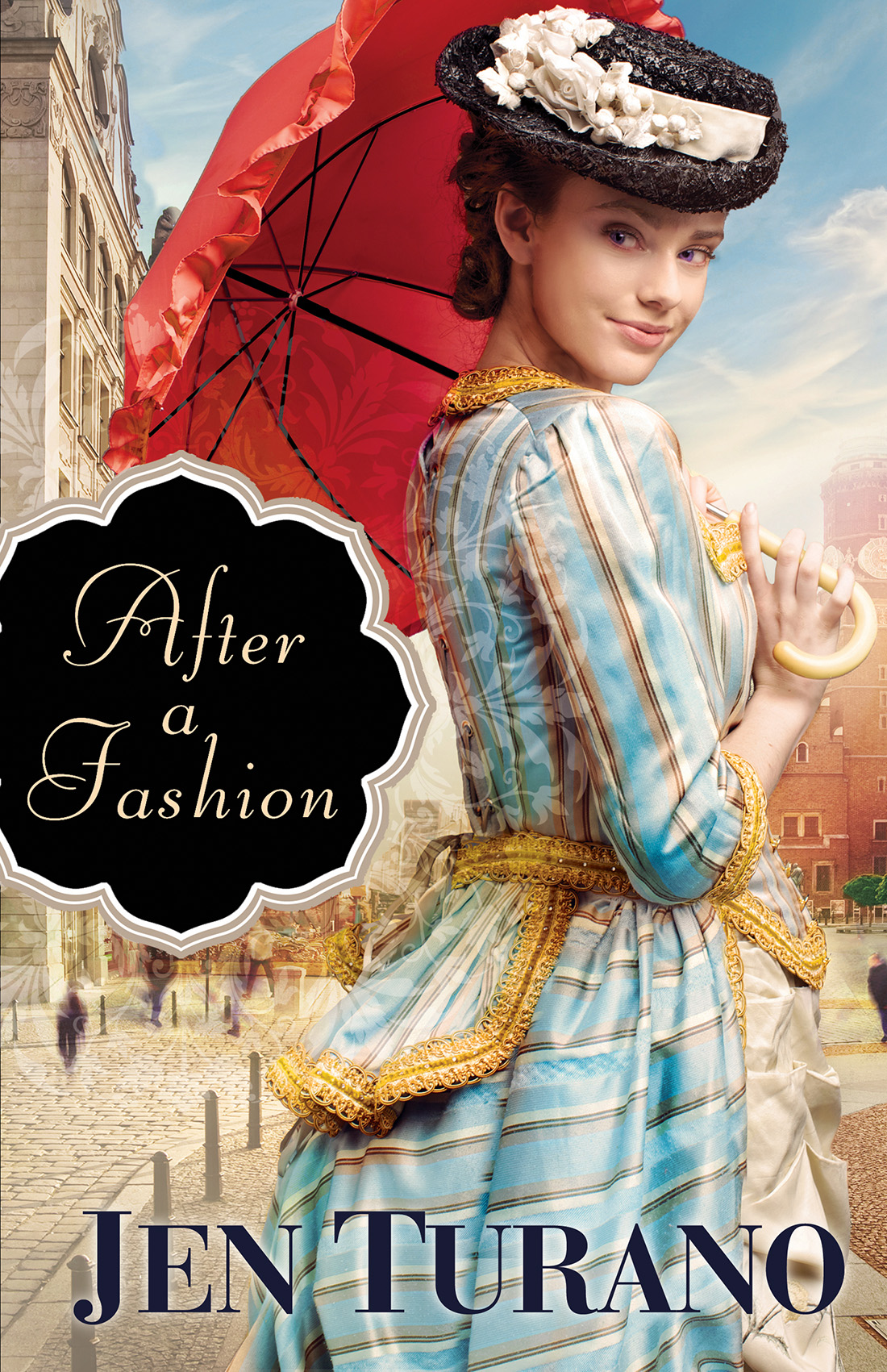 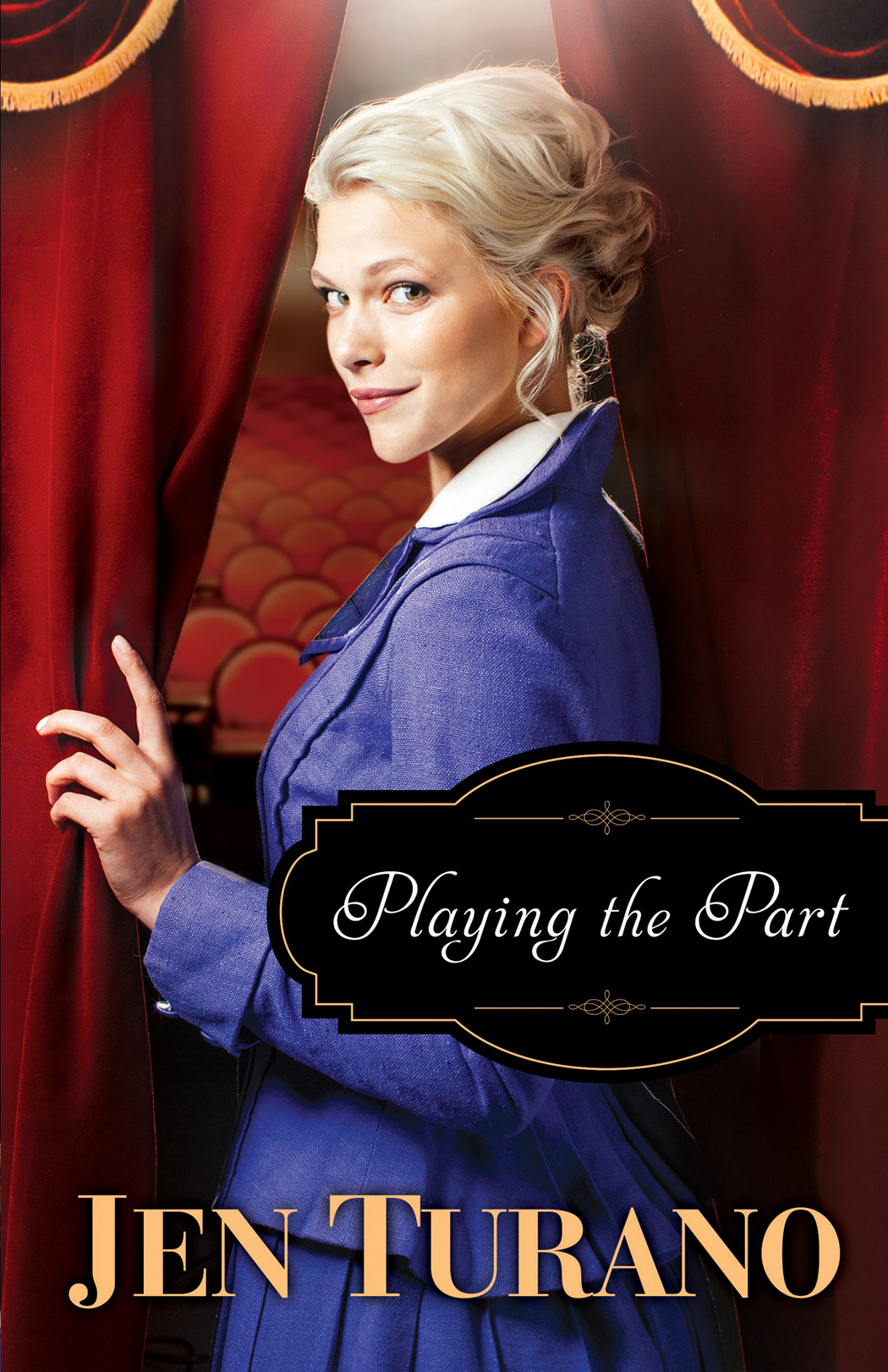 Playing the Part
Look Inside