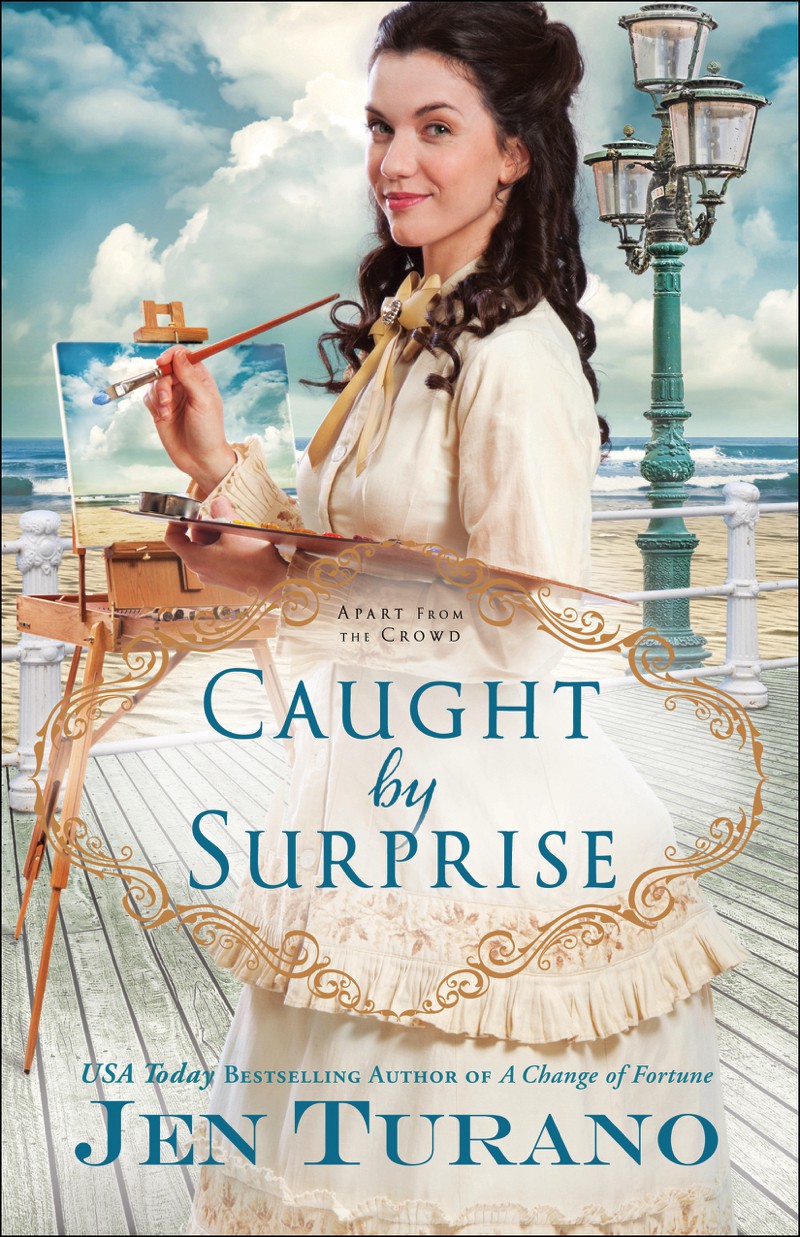 Temperance Flowerdew is on her way to work when she is abducted and put onto a Chicago-bound train. When Gilbert Cavendish is called to play the hero, he has no idea that the damsel in distress is his friend. Temperance is grateful for the rescue but unwilling to give up her newfound independence--not even to save her reputation. But will she do it for love?

Miss Temperance Flowerdew is on her way to work when a stranger suddenly grabs her off the street and sends her on a Chicago-bound train before she can figure out what happened.

When Mr. Gilbert Cavendish is called upon to rescue a missing woman, he follows the trail to Chicago only to discover that the woman is his good friend Temperance. Before they can discover who was behind the abduction, they’re seen alone together by a New York society matron, putting their reputations at risk.

Gilbert is willing to propose marriage–except Temperance will have none of it. She’s finally stepped out of the shadow of her relations and won’t give up her independence. But when it becomes clear the misunderstanding in Chicago has escalated into a threat on her life and followed her to New York, accepting Gilbert’s help in solving the mystery may lead to more than she ever could have dreamed.

Other Books in "Apart From the Crowd" 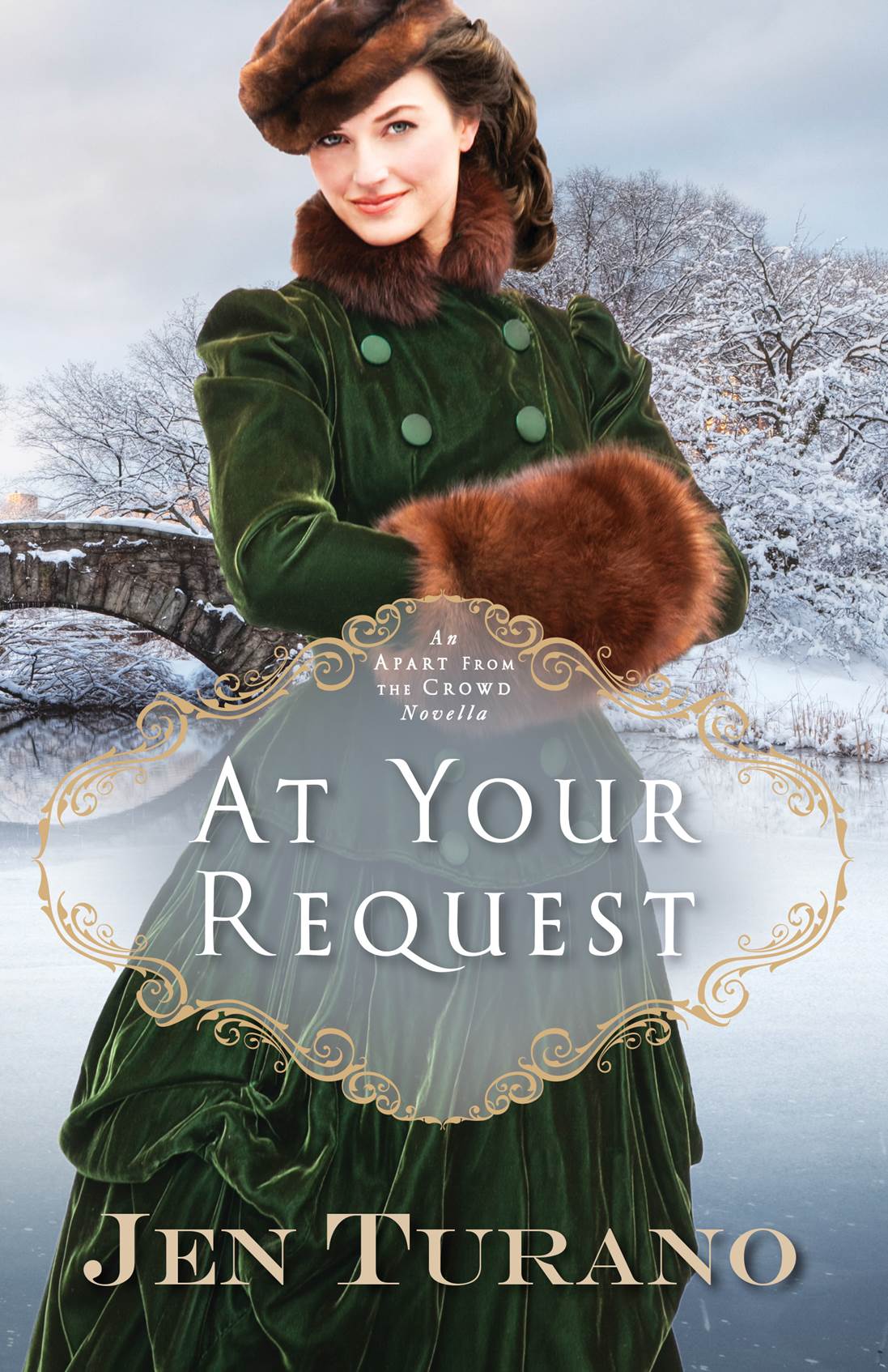 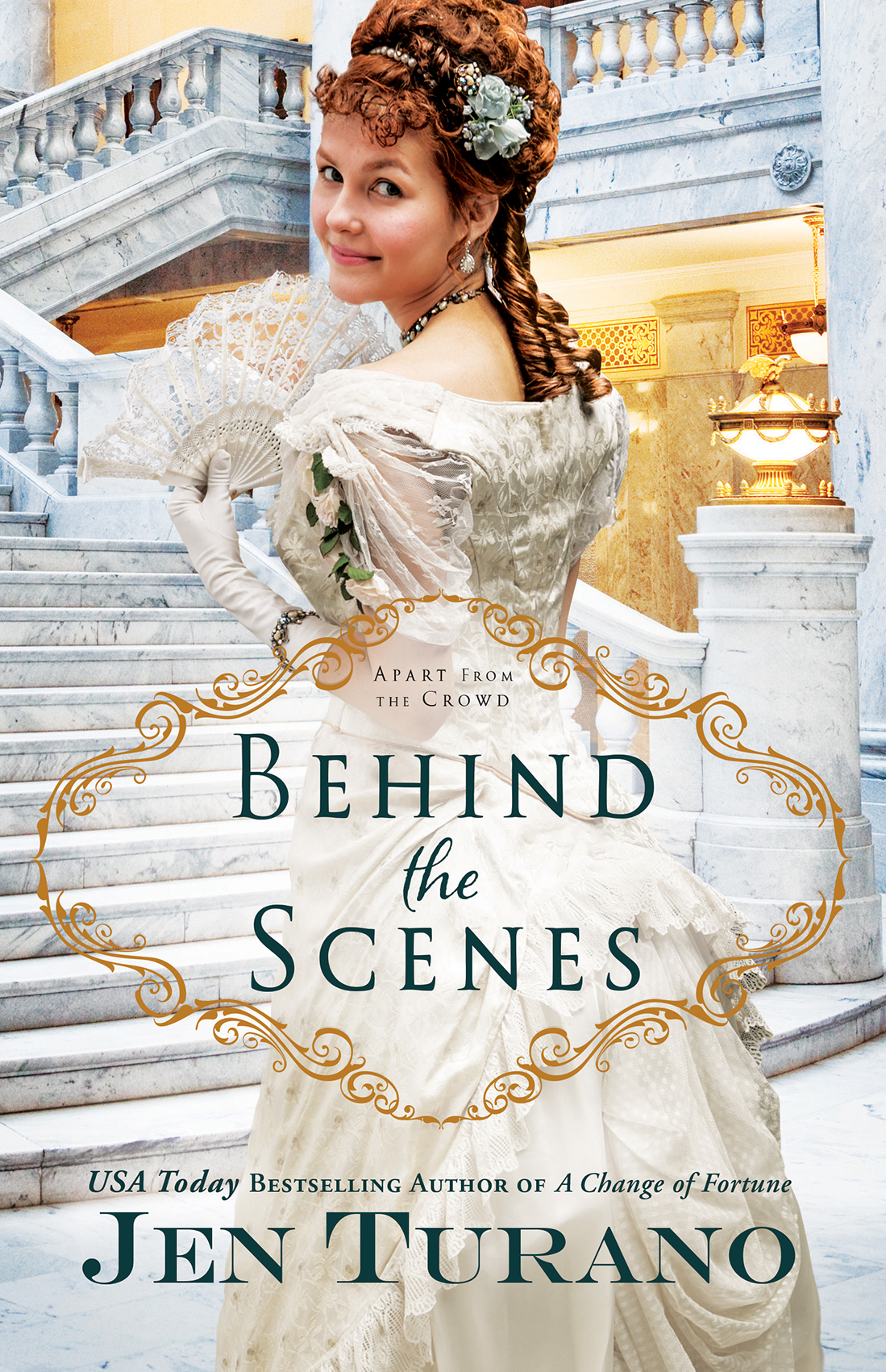 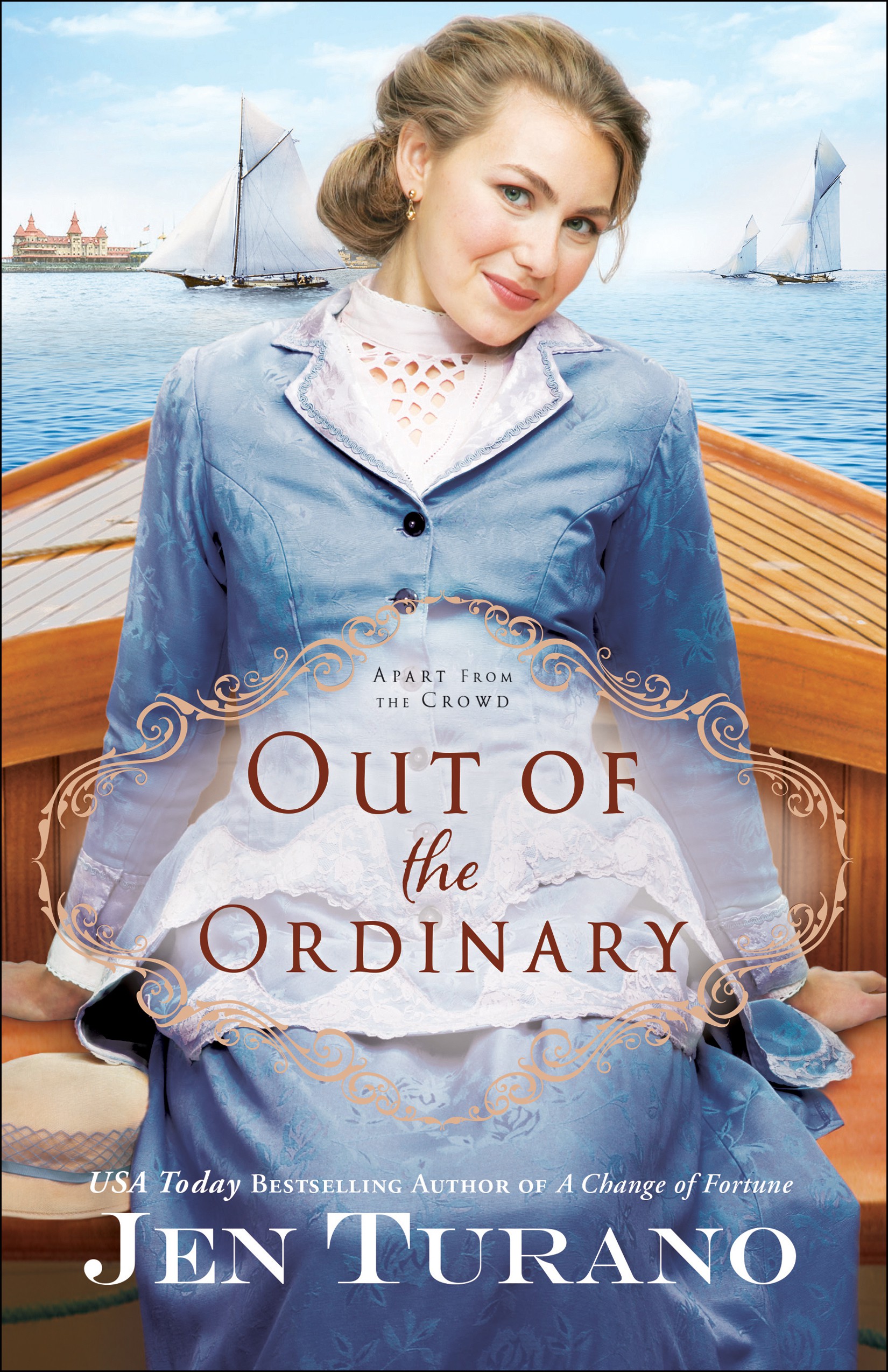 Out of the Ordinary
Look Inside