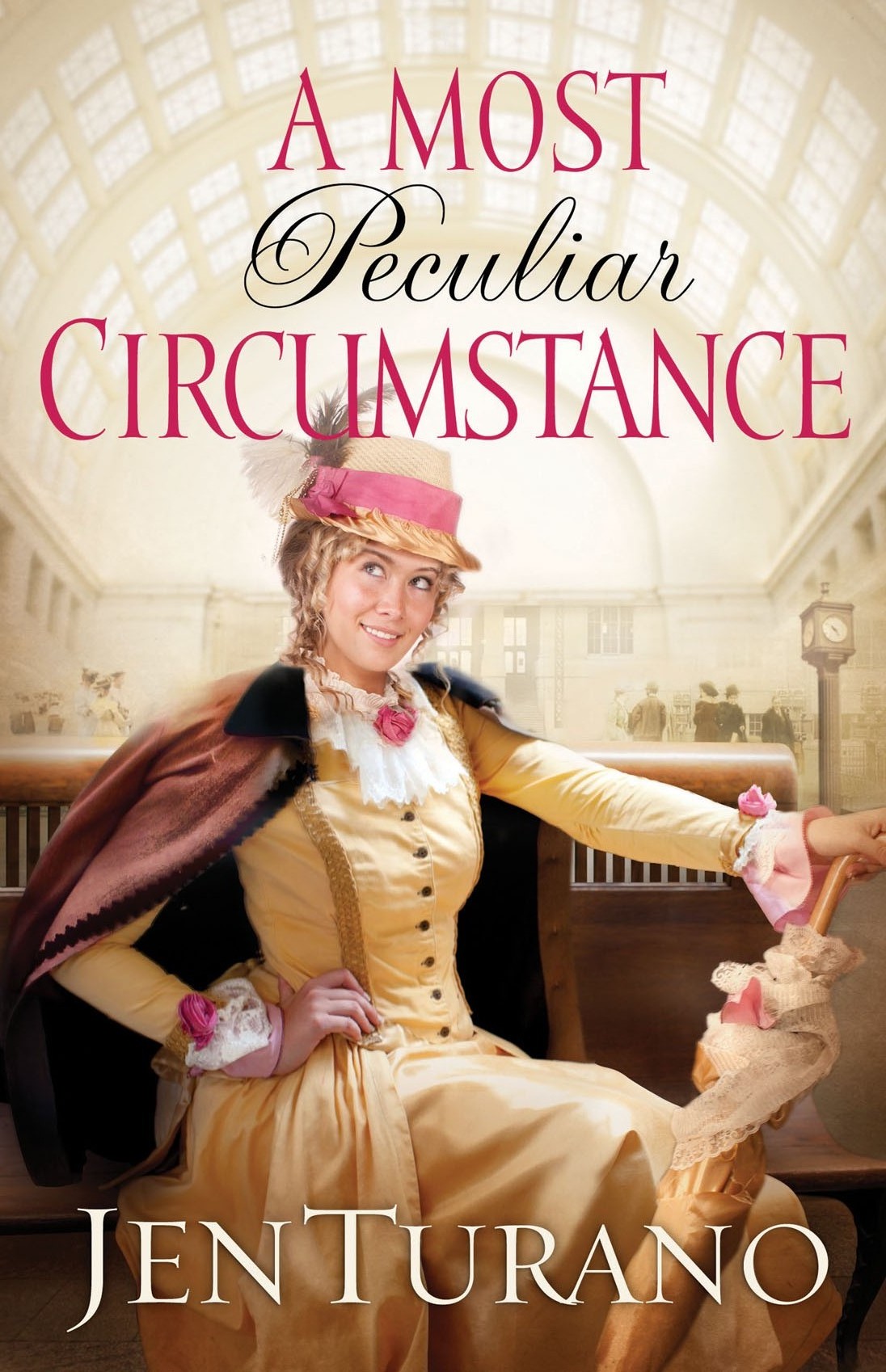 Private Investigator Theodore Wilder is on a mission to find Arabella Beckett. But this feisty suffragette may be more trouble than he bargained for!

Miss Arabella Beckett, defender of the down-trodden women of America, is returning from her travels in support of the women’s suffrage movement when she makes a simple offer of assistance to a young woman in need. But things go sadly awry, and both ladies soon find themselves in dire need of rescue. Arabella, always loath to admit she needs help, is particularly reluctant to receive assistance from the arrogant, narrow-minded knight in shining armor who shows up just in time.

Private investigator extraordinaire Mr. Theodore Wilder is on an assignment that began as a favor to his good friend Hamilton Beckett, but swiftly evolved into a merry chase across the country. He is already in a less than pleasant mood, and when Hamilton’s sister turns out to have radical ideas and a fiercely independent streak, he’s at his wit’s end.

Much to their chagrin, Theodore and Arabella’s paths continue to cross when they return home to New York, but the most unusual feelings beginning to grow between them certainly can’t be anything serious. When the trouble Arabella accidentally stirred up in her travels follows her home and threatens her very life, the unlikely couple must face the possibility that they might have landed in the most peculiar circumstance of all: love.

Other Books in "Ladies of Distinction" 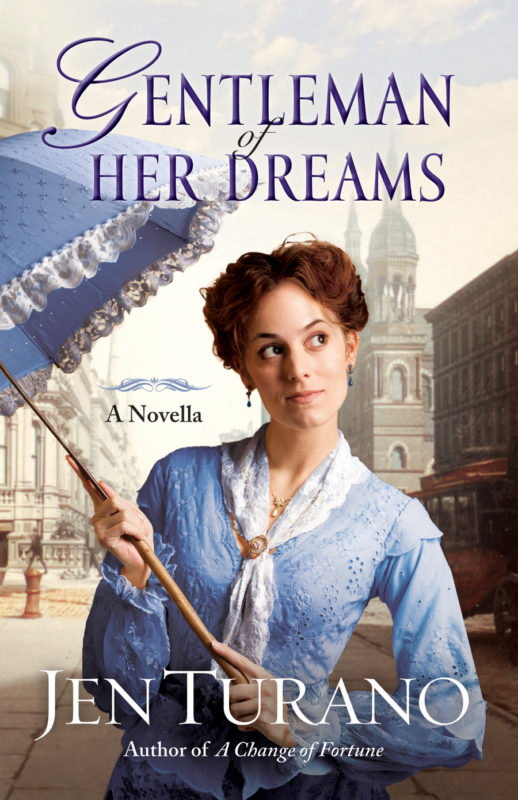 Gentleman of Her Dreams 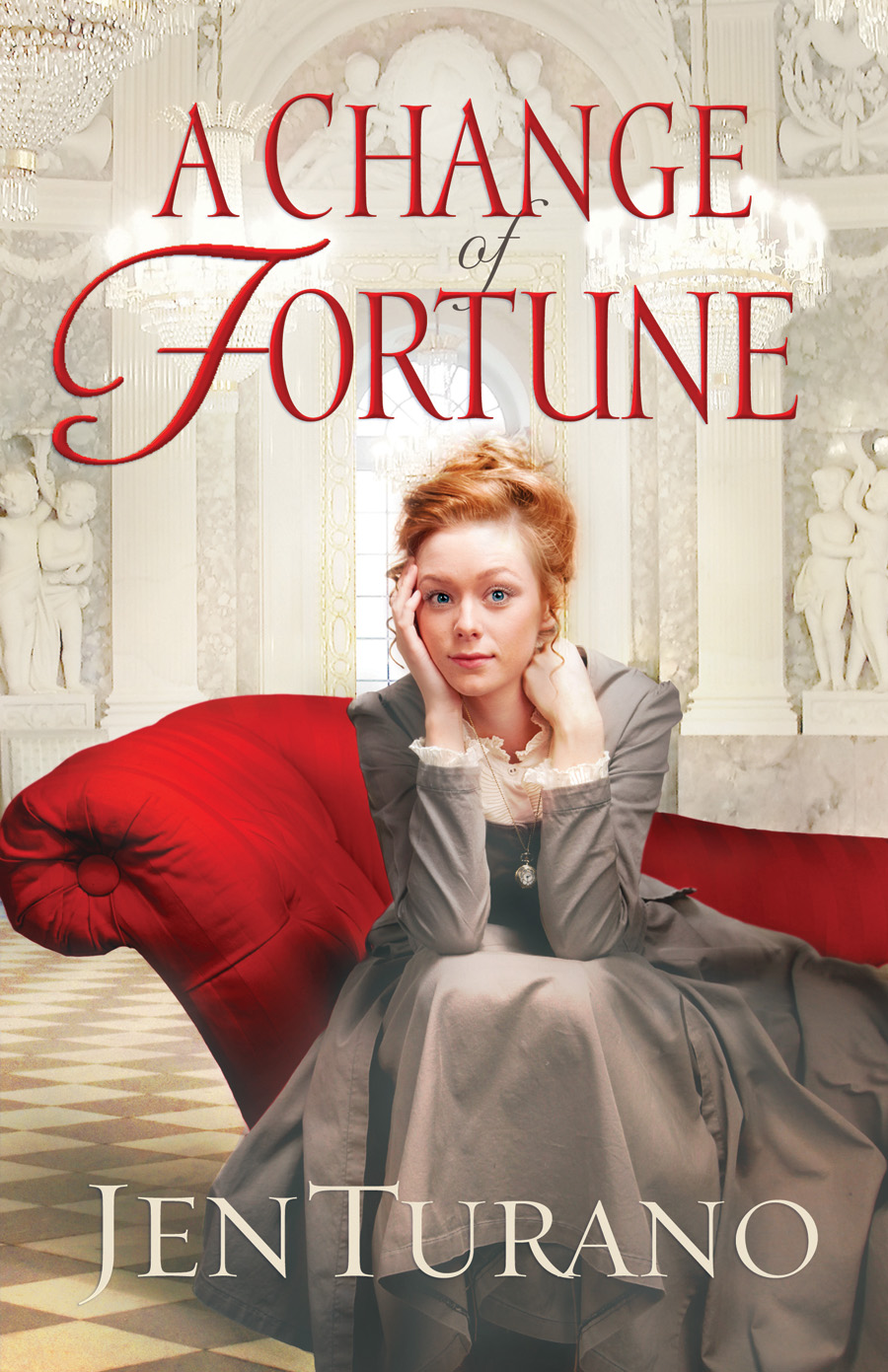 A Change of Fortune 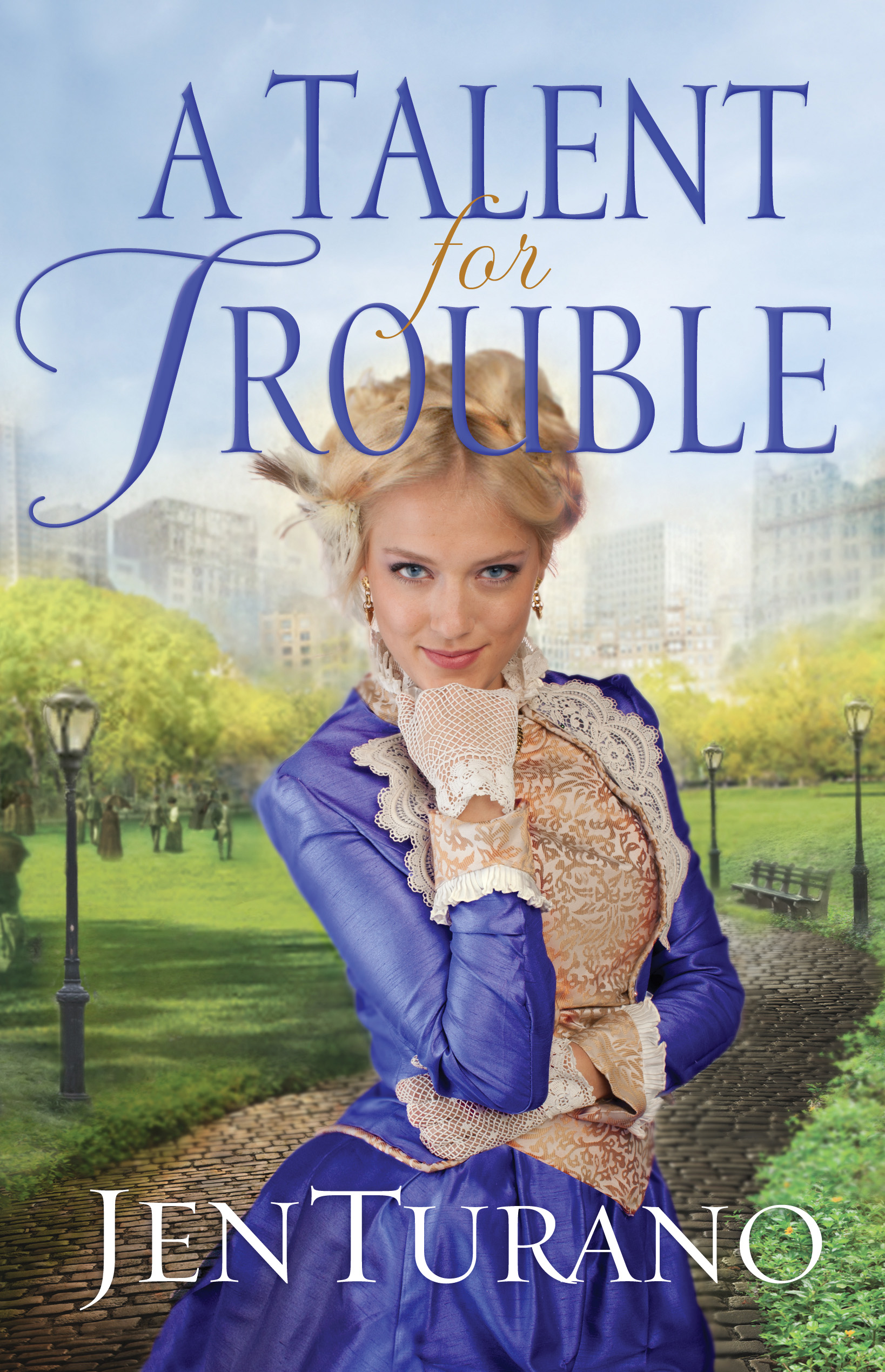 A Talent for Trouble 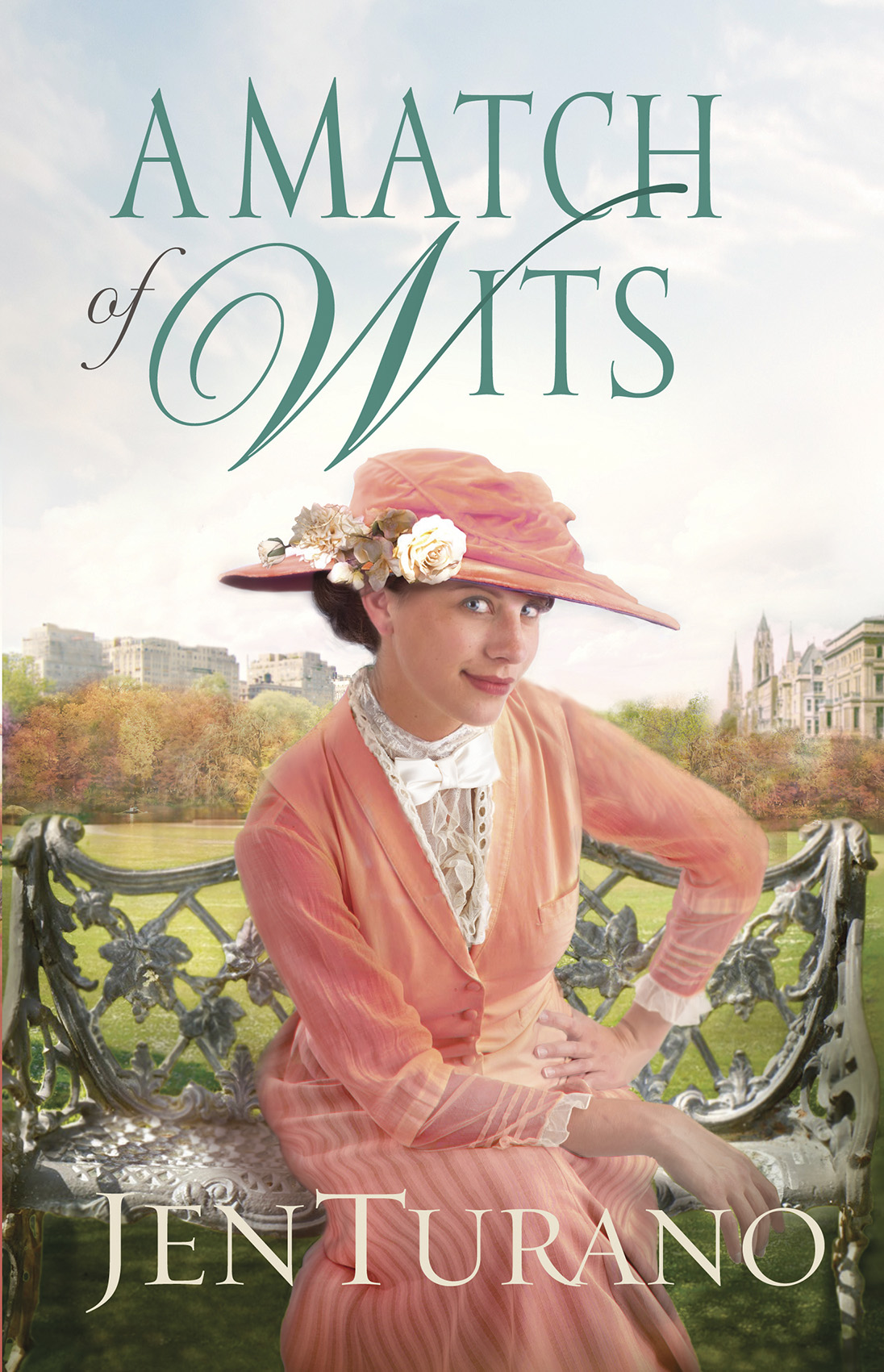 A Match of Wits
Look Inside